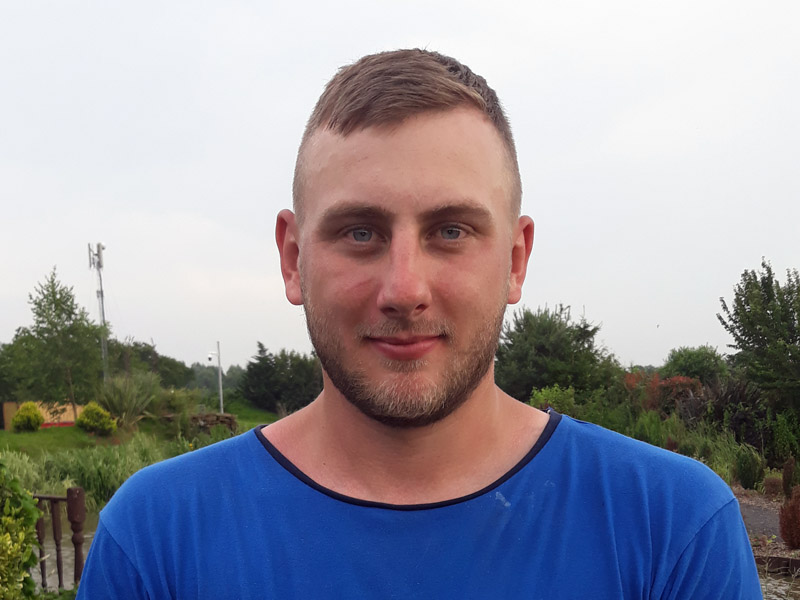 With the mercury nudging thirty (30) degrees, oppressive humidity, little or no breeze and fish still spawning, this, the 15th qualifier of the 2019 qualifier series was set to be somewhat of a testing match for the seventy nine (79) competitors.

It was, without a doubt, going to be a fishing shallow match in the early stages with lots of fish cruising around just below the surface in a number of the pegs. It was all down to the angler who could get his tactics and feeding pattern right on the day and take advantage of the fish being up in the water.

Many of the locals expected the winner to come from Covey 5 or 6 with these two lakes in particular producing the majority of the framers in recent matches. However, the form book was about to be turned upside down for the top four (4) placed anglers! 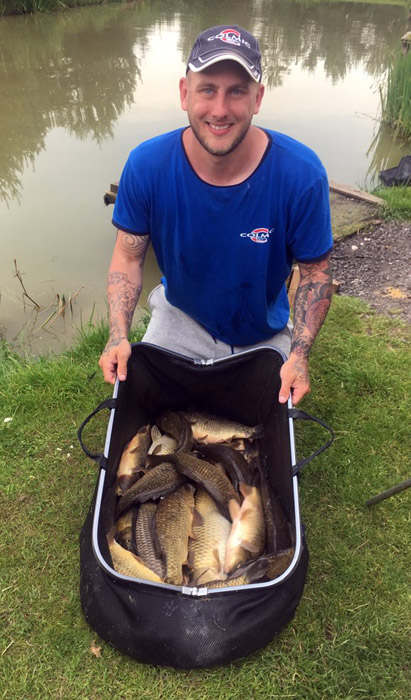 Opting to fish Caster at five (5) metres and getting through five (5) pints during the match on this line whilst priming his edge swim with maggot for later, he netted F1’s and Carp to 4lbs for a total weight of 166lbs 7ozs to claim his place in the final and also book his place in the Maver British Pole Championships.

James drew peg 92 on Covey 4 and also fished caster shallow getting through 4 pints on the short line whilst priming his margin with groundbait and maggot to finish the match with 151lbs 10ozs made up of F1’s and Carp to 8lbs. James also books his place in this year’s Maver British Pole Championships.

Third place on the day went to venue regular, Mitch Rawlinson (Fishing Republic). Drawn on peg 89 on Covey 4, Mitch also opted to fish caster shallow at five (5) metres and down his edge to net F1’s and carp to finish the match with 146lbs 8ozs.