2019 Match This Qualifier No. 5 – Messingham Sands 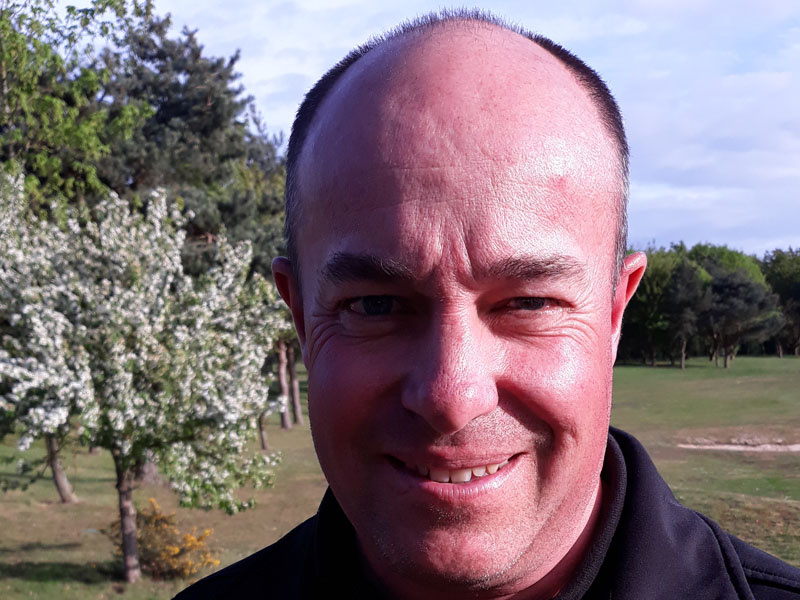 Match number five of the 2019 qualifier campaign moved North East to Messingham Sands fishery, Scunthorpe to round off a double-bill of Match This qualifiers over weekend commencing April 27th.

Although the weather conditions were much improved on Saturday, there was still a bitingly cold wind to greet the one hundred and eleven (111) competitors and, although the fishery is famed for it’s big weights of silvers as well as carp, expectations were tempered due to the big change in conditions from last weekend.

The match proved to be a very even affair with only 12ozs separating the top three anglers. 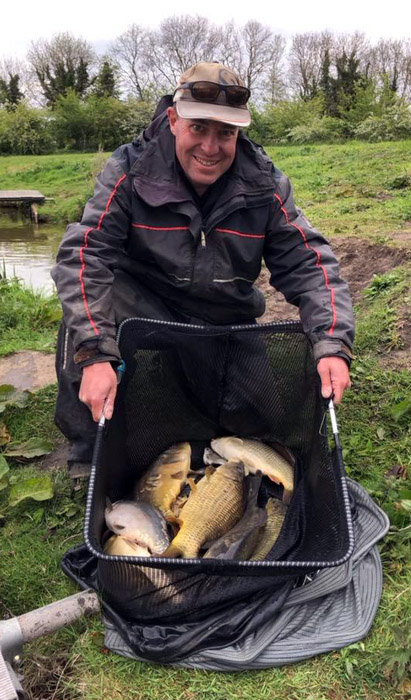 The eventual winner by a mere 9ozs was LTB Match Team angler Ian Fisk, a Joinery Company Director from Burnley.

Drawn on Oak Tree, peg 27 in somewhat flat calm conditions he opted to fish the short pole at top two plus two in eight feet of water. Using 6mm banded pellet on the hook and feeding 6mm pellet, Ian put together an all-carp catch with fish to 8lb to finish with 109lbs 11ozs. Ian also qualifies for the 2019 Maver British Pole Championship final later in the year.

After the match Ian commented that he would now have to sweet talk his wife into changing the dates of their holiday in America as they were scheduled to be away on the day of the match and returning on the Sunday. Shouldn’t be too much of a problem with a minimum of £50K up for grabs!

In second place and finishing agonisingly close to scooping a place in the final was Kinky Pellet Club angler Carl Roberts. Carl drew peg 43, also on Oak Tree, and opted to fish shallow and on the deck with pellets to take another all carp catch with fish to 7lbs. Carl offered 109lbs 2ozs to the scales at the end of the five hours to confirm his place in this year’s British Pole Championship final.

Third on the day, and confirming an overall lake win from peg 34 on Swan, was Dynamite Baits / Elite Hollow sponsored angler, Les Marshall. Les fished the pellet waggler for most of the match, but switched to the method feeder down his edge late on to finish with carp to 10lbs for a total weight of 108lbs 15ozs and a place on this year’s Pole Championships.