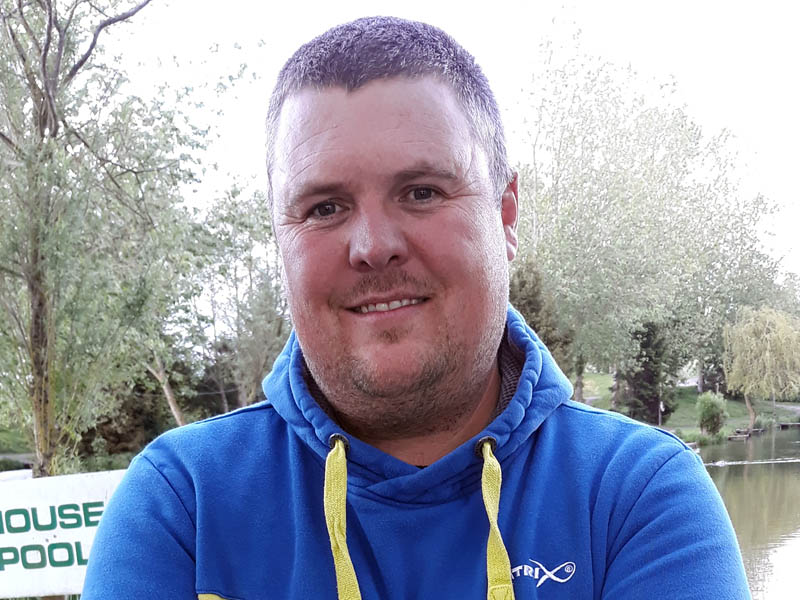 Conditions saw a significant improvement over recent weeks in time for qualifier number seven (7) of the 2019 Mega Match This campaign hosted at the prolific Tunnel Barn Farm. Even with the change in conditions, however, expectations for a big weight match weren’t evident at the draw and so it proved to be, with a fiercely contested match on the day for the top placings.

Winner on the day, and the seventh man through to this year’s big money final, was Matrix / Spotted Fin backed angler, Jamie Hughes.

Upon making his draw the writing was already on the wall in the eyes of some with Jamie placing himself on peg 29 on House pool – the very peg that holds the venue match weight record! To say that Jamie was happy with his draw would be an understatement with many of the competing anglers knowing it would prove extremely difficult to beat a man of Jamie’s calibre from a peg with such form!

Jamie’s plan was to feed maggots short and pellets slightly longer. Putting his plan into effect, Jamie got through three (3) pints of maggots and three (3) pints of pellets during the match to land carp and F1’s for a final weight of 135lbs 8ozs to confirm his place in his third major final of the year and a place in this year’s British Pole Championship final to boot! An unbelievable performance from an unbelievable angler!

In second place, and only a couple of fish behind Jamie, was fellow Matrix-backed angler Ross Harold. Ross also drew on House pool on neighbouring peg 33 and gave Jamie a run for his money fishing similar tactics to find carp and F1s to offer 131lbs 12ozs to the scales come the end of the five hours. Ross confirms his place in this year’s Maver British Pole Championship final in August.

In third place on the day, and taking the last of the automatic British Pole Championship qualification places from peg 22 on Extension pool, was Bag ‘Em Baits-backed angler, Dale Shepherd. Dale also fished maggot short and pellet long to finish the match with a weight of 122lbs 5ozs.

Despite angler’s weights being a little lower than expected, Tunnel Barn produced yet another extremely close qualifier event with very little separating the top six (6) anglers on the day.