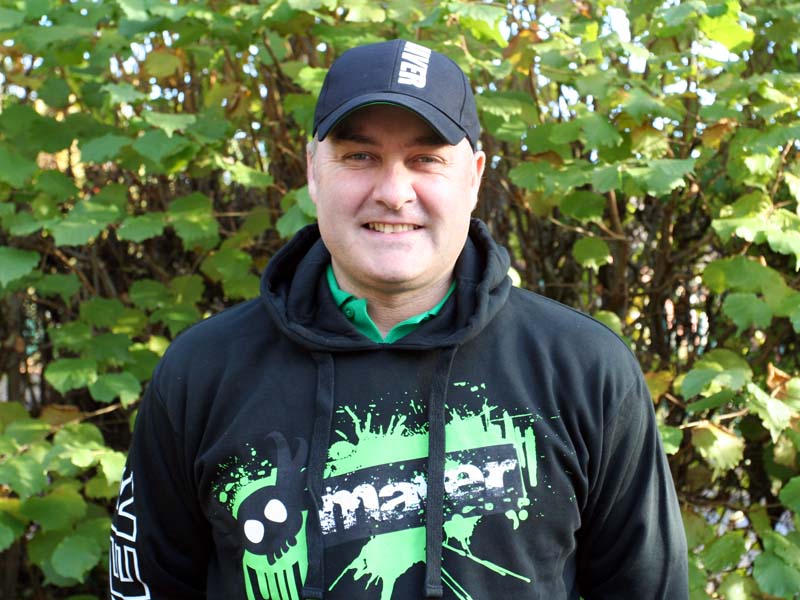 Sixty (60) anglers competed on the one-day Gloucester Canal Championship with anglers pegged on both Hempstead and Rea sections. The event was held just a week after the Sensas Challenge, so sport on the day was tough given the amount of bait that had been introduced during the build-up and due to conditions on the day hampering angler’s best efforts.

Maver-backed Welsh International Lee Edwards fished the Sensas Challenge the week before with his Dorking team, so was in tune with the venue leading into the event. Below, Lee reflects on a successful match, which saw him finish well inside the main frame.

“On the day of the Gloucester Canal Championship, I happened to draw peg 169 at Rea – a peg that my Dorking team mate had drawn just the previous week and struggled on. Upon arriving at my peg I could see I was out on a point, and with a strong wind howling down the canal, I felt I could get away with fishing shorter than those around me due to being further out than the others, perhaps giving me an advantage“.

“I decided to fished at top six for roach as this was the best line of attack during the previous week. I also planned on targeting the resident bream on my 12m line and also set up a feeder. I introduced a few feeder fulls at the start of the match then focused on my 6m line. It was slow with me having to work the bait to trigger any sort of response at all, which was a little unusual early on. I quickly decided to finish on the short line and went onto the feeder. I managed to find a few skimmers on this including a bonus fish pushing a pound“.

“After this initial flurry of activity on the tip, both the feeder and the 6m line didn’t really produce much else. Rumour was the canal was fishing hard due to the conditions. I tried my 12 m pole line but it proved extremely hard work due to the wind. I feel I have a good method of handling the pole in strong winds, but still, it made presentation difficult“.

“To cut a long story short, I caught small skimmers, gustas and roach all on bloodworm to offer 9lbs 8oz, which won my section with 5lb coming in second“.

“Back at the event HQ it was confirmed I had finished in second place overall, being beaten by a big weight of bream from a favoured area“.