Match This Qualifier no. 20 – Hallcroft Fishery 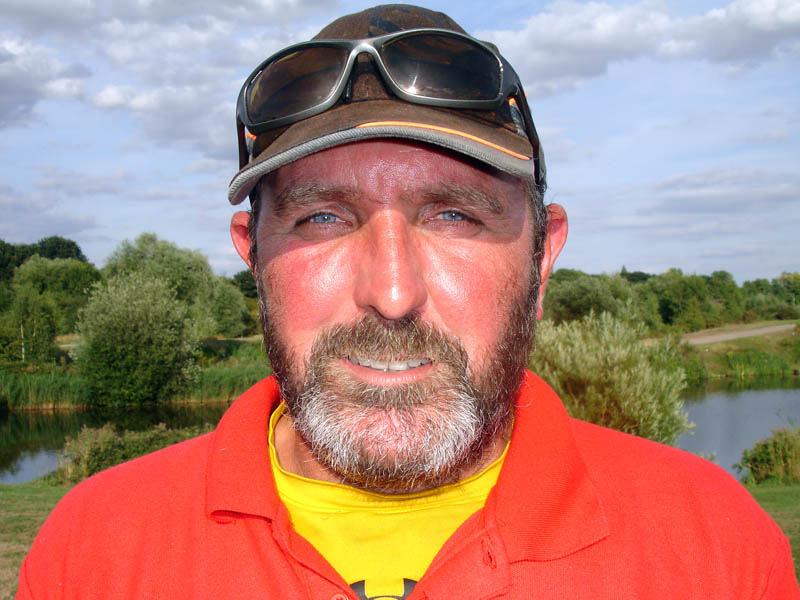 The 2018 Maver Mega Match This qualifier campaign has now well and truly entered the final home straight with only a handful of events now left. Saturday 4th August marked a return to a newly managed Hallcroft Fishery in Retford, Nottinghamshire. Conditions on the day were a continuation of previous weeks with red hot temperatures coupled with next to no wind to speak of.

With there having been some very good match weights from this venue of late, a number of the local anglers felt that it would be a hard match. 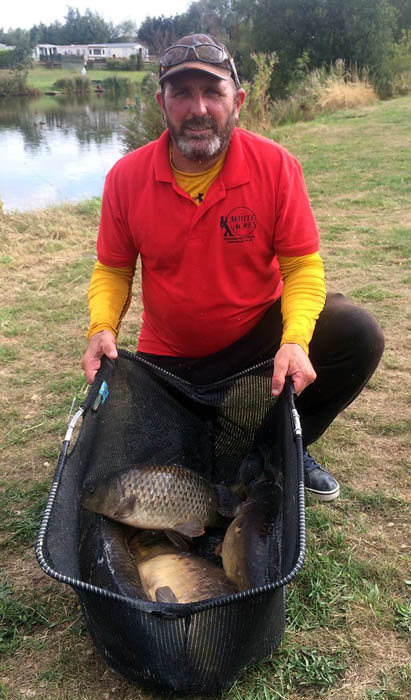 Local knowlede paid dividends for Mick Brownell seeing him through to the 2018 Mega Match This Grand Final.

Winner on the day by one of the narrowest margins ever recorded on a Mega Match This qualifier was venue regular Mick Brownell from Sheffield.

Drawn on Bridge Island peg 14 on the point of the Island, Mick’s plan of attack revolved around feeding 6mm pellets on the pole at 14.5 metres with a little meat added whilst pinging pellets over the top. Mick opted to start the match shallow before switching to meat on the bomb over his pole line to finish the match with 153-08-00 of carp, including a grass carp, which tipped the scales at 16lbs. As well as qualifying for the Grand Final in September, Mick also qualifies for this year’s Maver British Pole Championships on Sunday 19th August.

In second place, and loosing out by a mere 3ozs, was Ben Dales from Newark. Ben drew peg 2 on Moat Island and, like Mick, opted to start the match shallow at 14.5 metres feeding 6mm pellets with 6mm banded pellet on the hook. Later, Ben switched to his margin with pellet and maggot to finish with 153-05-00 of carp to 10lbs. Ben also qualifies for this year’s British Pole Championship final alongside Mick.