Match This Qualifier no. 8 – Barston Lakes 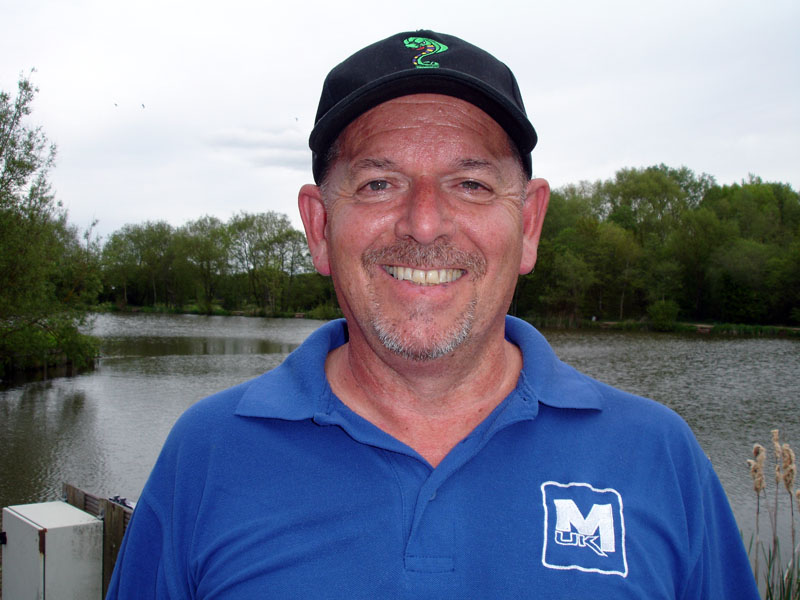 The ever-popular Barston Lakes in Solihull hosted this first midweek qualifier of the 2018 Maver Match This qualifier campaign. With the dramatic increase in temperatures during the days leading up to the match, many were of the opinion that the fishing was going to be tough with the warmer weather triggering the carp into spawning mode.

Upon arrival, competing anglers were greeted with the margins alive with spawning carp. According to local / regular anglers, the carp had been spawning since Tuesday the week before the match so, with the carp well and truly preoccupied, it was expected to be a low weight affair. As a result of the fish spawning, a three metre from the bank rule was introduced for the day preventing competitors from fishing too close in the margins, thus protecting the spawning fish.

The fancied areas were still the pegs in the 120’s on the roadside and the 20’s and 50’s on the river bank side with these areas historically being more consistent in match fishing situations. 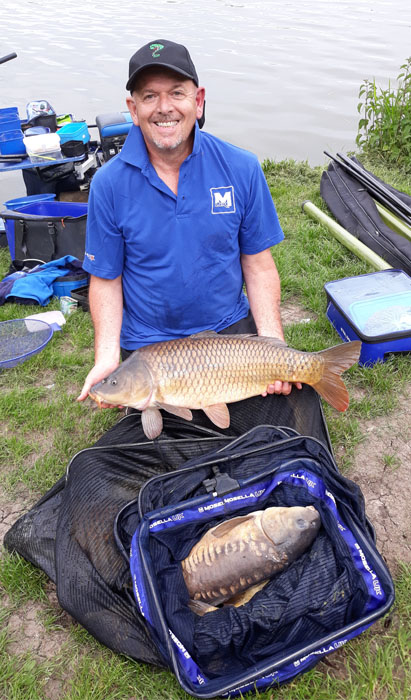 Winner Trevor Wyse with part of his match-winning catch from what was a difficult midweek qualifier event due to spawning fish.

Winner on the day was Trevor Wise (Kobra Feeders / Mosella UK). Trevor drew end peg 76 on the roadside bank at the far end of the lake, which is normally considered to be an area to avoid. However, undeterred, Trevor set up a method feeder to fish at approx. seventy (70) yards in front of him using 2mm micro pellets and a wafter hook bait.

After an hour on the method he had 30lbs before landing a fish of around 15lbs to place himself amongst the front runners early on in the match. Trevor continued to catch steadily on his method feeder line whilst priming a 14.5 metre pole line. With around an hour of the match to go, and with his feeder line having now dried up, he then switched to his pole line, dropping his feeder where he had been loose feeding pellets for the previous four (4) hours. He was immediately rewarded with a response and landed five (5) more carp to take his final tally to 121-11-00.

Second place was taken by Jason Jones (Rivendale Angling Club), who drew neighbouring peg 77. Jason opted for an out and out pole attack with three (3) lines, all at 13 metres, with maggot over groundbait. Jason caught around 34lb of skimmers in amongst carp to finish with a total of 78-04-00.

Third place was taken by the ever-consistent Paul Wright, who drew end peg 61 on the river bank. After a bite-less first hour on the pellet waggler, Paul switched to a hybrid feeder and was rewarded with a carp. Alternating between the feeder and the pellet waggler he finished the match with 77-06-00.