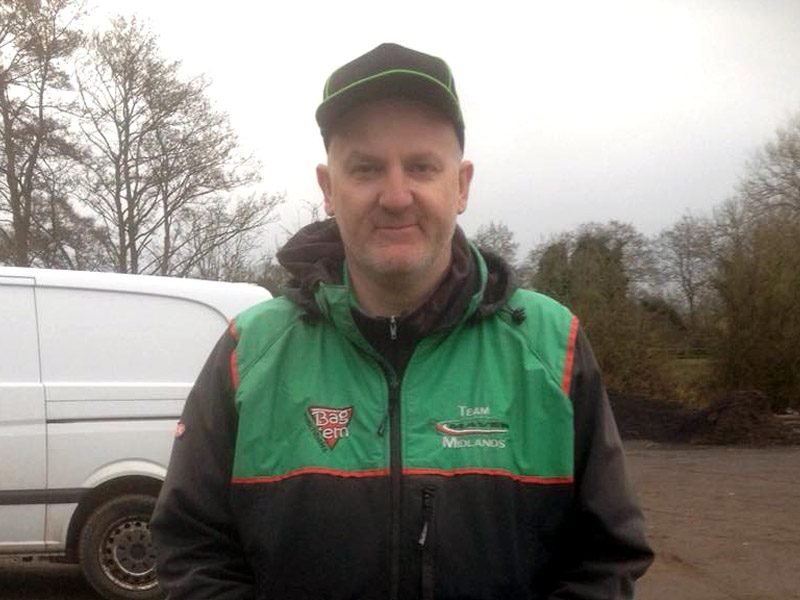 Maver Midlands man Jason Brown has booked his place in this year’s Fish O Mania final after topping the one hundred and fifty (150) peg qualifier event at Heronbrook Fisheries. Jason is now the third angler through to July’s final at Maver Hayfield Lakes and joins Dave Romain and Shaun Cook in his pursuit of the massive £50,000 winner’s prize.

Below, Jason reflects on his match win after recording the largest qualifying weight of the campaign to date.

“On arriving at my peg I had a nice marginal cover to my left, which I hoped would hold a few fish and planned to dob bread in and around the area as this is normally a tactic that works well at Heronbrook. I also set up some hard pellet rigs and a short maggot line. Plumbing up, it was obvious there were a lot of fish in my peg as I was bumping fish with the plummet”.

“I started on my dobbing rig set at 3ft and had a carp first put in, but then missed a couple of bites so decided to shallow up to around six inches, which produced another eight (8) during the first hour. After three hours, I had thirty (30) in the net, but it was starting to slow down a little. With ninety minutes to go, I decided to try my maggot line, but had a lonsome roach so decided to go back over on hard pellet. I found another five (5) carp before it went quiet on me again so, for the last forty five minutes of the match, I shortened my bread rig to get right into the marginal cover to my left”.

“I ended the match with forty nine (49) fish, of which around thirty (30) were carp with the rest being F1’s to weigh in 199lb. This was enough to win the match and qualify for the final at Hayfield. I’m absolutely buzzing to get to a big final”.