2019 Match This Qualifier no. 14 – Heronbrook Fisheries 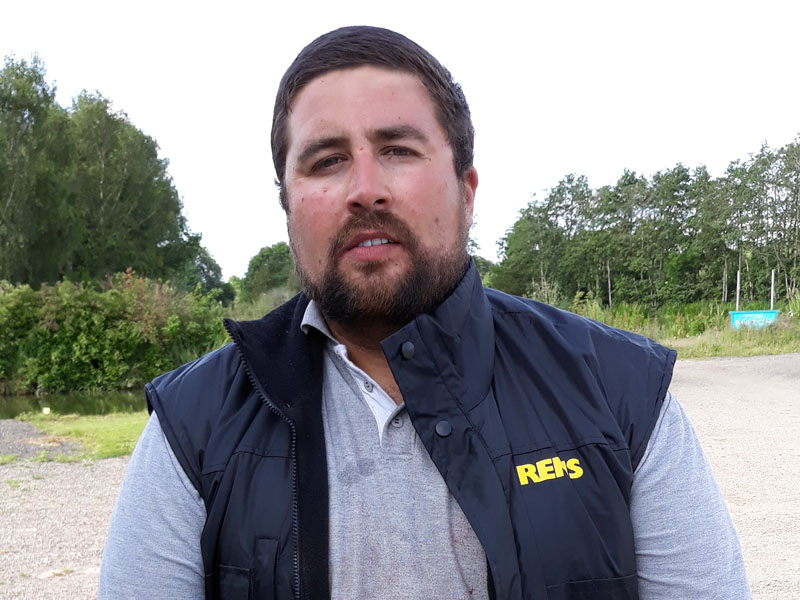 Match This qualifier number fourteen (14) saw sixty eight (68) competitors ready to do battle at Heronbrook Fisheries for a place in the 2019 final.

Conditions were good, with some cloud cover, warmth and a slight breeze that put a nice ripple on the water in some areas.

The lakes used for this match – Match Lake, Bridge, Canal, Island and Meadow – had been producing reasonable weights in the run up to this event but, with the warmer weather and an increase in water temperature, a few of the resident carp had started to spawn. Despite this, however, weights were respectable with all but two (2) of the sections being won with over 100lbs. 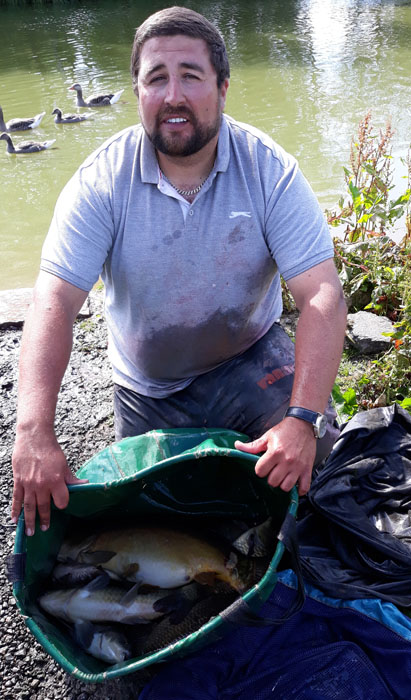 Drawn on Match Lake peg 17, Chris opted to start his match on the method feeder across to the island where he picked up a few F1’s and carp whilst feeding his pole line with maggots and an edge line with caster.

Switching to his pole line with maggot shallow, he found fish feeding quicker than on his method line and decided to stick with it until the latter stages of the match when he switched to his edge swim. Chris finished the match with 191lbs 3ozs made up of F1’s and carp to 15lbs to book his place in the final and also qualify to fish the Maver British Pole Championships on August 18th.

In runner up spot was Nick Smith, (Sheffield) who drew on Meadow Pool peg 19. Nick also fished shallow, but with caster, to finish just shy of 4lbs (1 fish) behind the winner with 187lbs 4ozs. Nick caught F1’s and carp to 6lbs, but a lost big fish halfway through had realistically cost him the match and a place in this year’s Mega Match This Grand Final. However, Nick did book his place in the Maver British Pole Championships as conciliation.

Completing the top three finish on the day was in-form new Preston Innovations recruit, Jordan Holloway, (Sonu Baits) from Match Lake peg 8. Jordan also fished caster shallow, short and long, getting through a gallon of casters in the process to finish with a weight of 166lbs 10ozs made up of F1’s and carp to 10lbs. Jordan also earns himself a place in the Maver British Pole Championships in August.