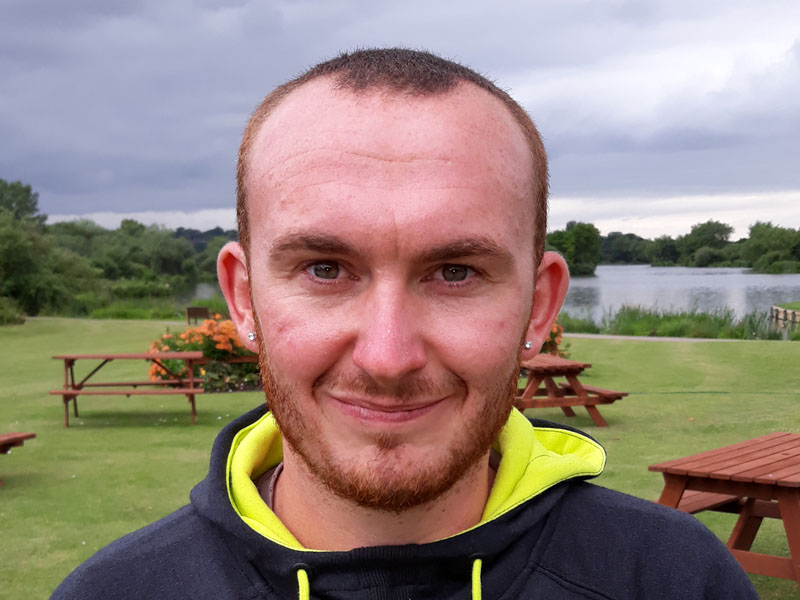 Ninety seven (97) anglers attended qualifier number sixteen (16) of the 2019 Maver Mega Match This qualifier campaign at the ever-popular Midlands bagging mecca, Barston Lakes. Conditions for the day on paper were perfect with plenty of cloud cover, a decent ripple and temperatures still nudging twenty degrees put anglers in attendance in good spirits. However, with a three-day festival having taken place during the week leading up to the qualifier event, and with rain making an appearance midway through the match, it proved to be a difficult qualifier and a relatively low weight affair. 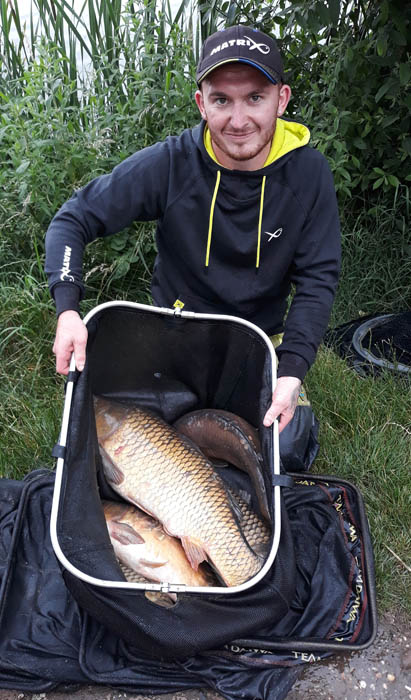 Winner on the day, and making his way through to both this year’s Grand Final and British Pole Championship at Hayfield Lakes in August, was Shaun Cooke (Matrix) from fancied peg 124.

Despite drawing a favoured area, Shaun like most on the day, got off to a slow start with few bites early on coming from below average-sized fish. Shaun started his match fishing long at seventy (70) yards on the method feeder with 8mm pellet on the hook to take small carp before switching to his short line just off the reeds at thirty (30) yards around two hours in. Again, fishing the method with micros and an 8mm wafter on the hook, Shaun found better stamp fish to finish the match strong to weigh in 147lbs 8oz.

Finishing close behind in second place was Sam Brown (Maver). Drawn on peg 117, Sam also endured a slow start to proceedings with little reward for his efforts on the method feeder. Sam then switched to the pellet waggler to target cruising fish on his short line to find good-sized carp up to 15lbs to weigh in a superb 116lbs 12oz from an area that, traditionally, does not worry the noted areas. Sam will now fish this year’s Maver British Pole Championship final come August 18th.

Completing the top three finish on the day was Barry Byrd from peg 16 on the opposite bank. Like most, Barry started his match long opting to fish a tea bag on the bomb at distance. However, after a difficult first two hours, Barry switched to the pellet waggler to find the fish late on and finish with a respectable 79lbs. Barry also qualifies for the British Pole Championship final for his efforts.