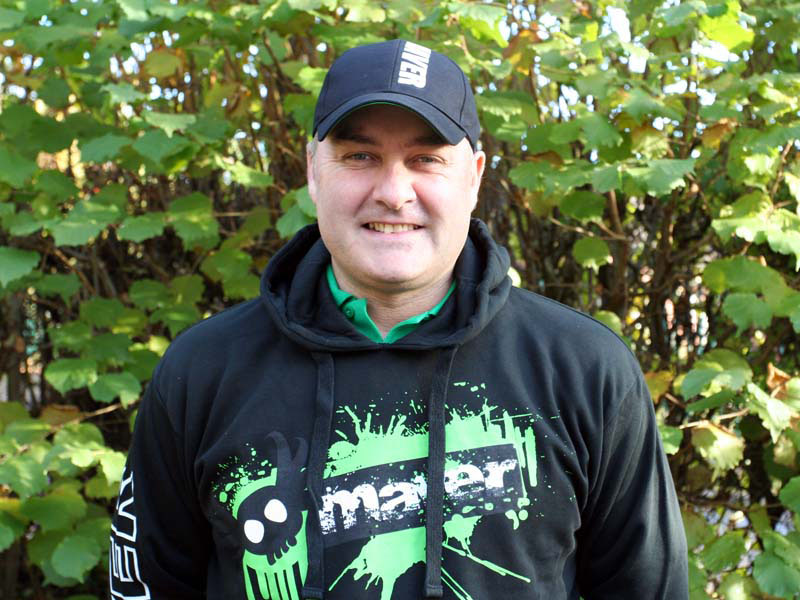 Despite continued arctic conditions and with no sign of the weather improving any time soon, Maver-backed Welsh International, Lee Edwards ventured to local Cefy Mably lakes to compete in the opening round of the venue’s five-round winter league series. Despite horrendous conditions on the day, Lee continued his fine run of form after topping the first round with an impressive ton-plus haul of winter carp to get off to a flying start. 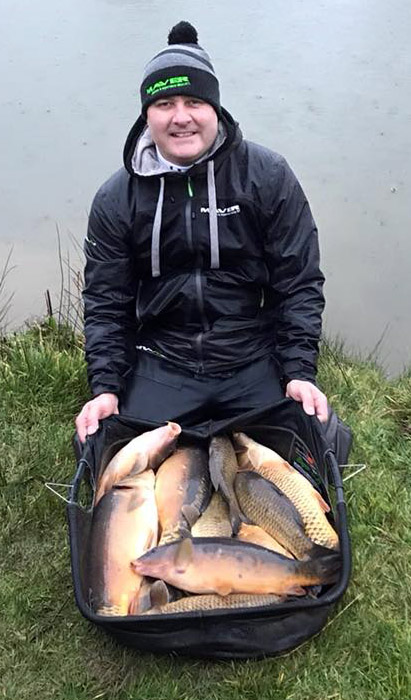 “I’ve never fished this in the past and I’ve not been on the lake I’ve drawn today for a number of years. The lakes are stocked mainly with carp and F1’s. There also used to be a good head of barbel, but they don’t seem to get caught as much any more. There’s also plenty of roach and skimmer bream to target”.

“I wasn’t looking forward to the match to be honest with conditions on the day being absolutely horrendous – so much so, I decided before the match if I drew badly, I’d go home. Fortunately, my drawing arm didn’t let me down and I drew one of the favoured pegs on Match lake”.

“The Match Lake has a long central island for everyone to chuck at. Fishing at this time of year is generally towards the shelf of the island, either on it or at the bottom with bomb, feeder and waggler tactics all working. The pole can also product, but you need to fish long in order to find the fish. It was a bit of an adjustment for me having not fished for carp since the Preston festival at White Acres“.

“I drew peg 2 on Match lake and the first bit of kit I set up was my umbrella followed shortly by a warm flask! Tackle wise, I set up one rig on the pole, a bomb rod to use with punched bread, another rod that had a tiny maggot feeder and another for the waggler. All rods were to be fished near or on the shelf towards the central island“.

“For the last hour of the match, the wind stopped so I decided to go out on the waggler with double red maggot on hook. I had great fun hitting very finicky bites to take another 50lb before the all out“.

“I ended up winning the match overall with 117lb so worth sitting there and putting up with the snow, ice and rain“!