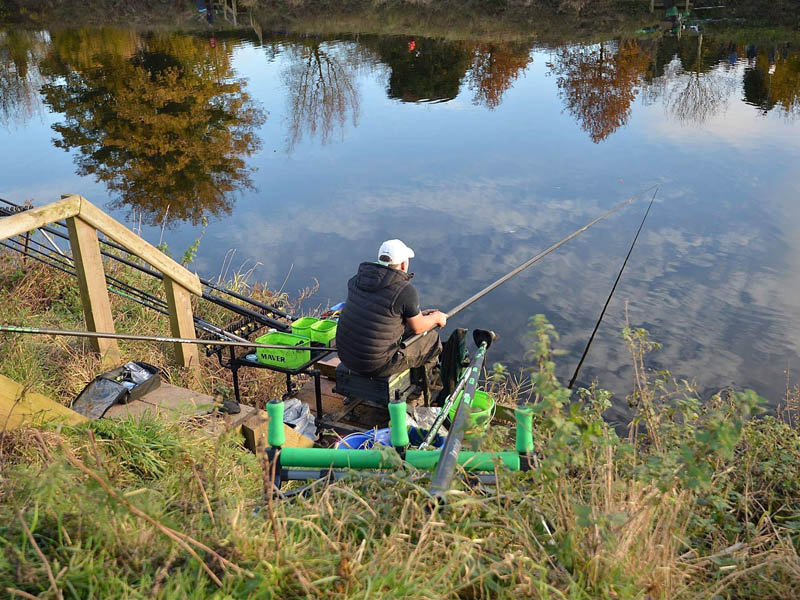 With RiverFest over for another year Welsh International Lee Edwards looks back on his two-day performance, which saw him sneak into the top ten and pick up a cool £1,000 for his efforts. 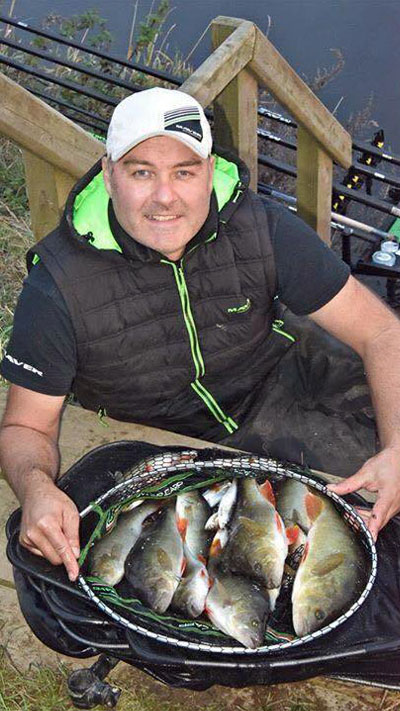 “On the opening day of the final, I drew peg 41, which wasn’t the best of draws to be honest. I went into the opening day hoping for at least 15lb to go forward into the best zone the next day and ended proceedings with 14lbs 9oz. I had two big roach and then spent the rest of the match catching dace on the bolo. I did try fishing the feeder for an hour after barbel with a few normally showing, but no one caught any. I also lost a colossal sized carp hooked on the stickfloat down the side but I’d still be playing it now“!

“Despite no barbel showing and a lost rogue carp, I still managed to win the section and finished fourth in A section – testament to just how poorly the river fished as a whole, apart from the known railings area“.

“Peg 65 is generally an area that doesn’t normally produce much other than perch with the flow being on the other side of the river“.

“Three and a half hours in and all I’d managed was a couple of bleak on the bolo and a black bra – yes, you read that right! The light went down over the trees opposite so I tried for perch again and before the all out, I’d managed to catch a few to give me a little over 12lbs giving me another section win“.

“This was just enough to see me sneak into the frame in tenth place, which I received a welcome £1,000 for”.

“The river came up during the final day – most probably due to dam water. Unfortunately, the fishing was terrible as a result! In fact, I was reliably informed my 12lb catch put me in third place overall on the day. Shocking! Still, that said, the Wye is still a great river and RiverFest is a great event. Please don’t change the venue“!!!