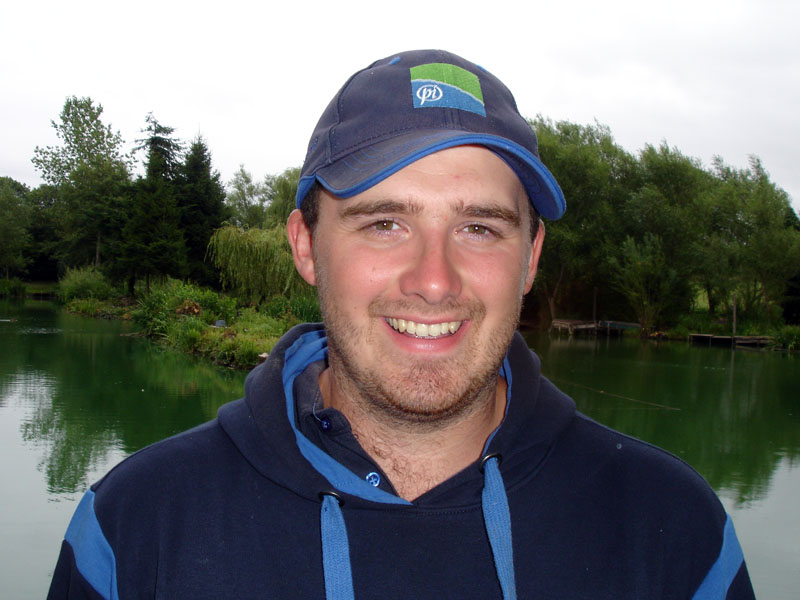 A cool day with cloudy skies and a very light breeze greeted competitors for this the 22nd qualifier of the 2018 series with New, High, Club and Canal pools being used on the day.

Many of the competitors were hoping for a draw on Club pool given the number of mirror and common carp to double figures along with F1’s to 4lb plus expected to produce the eventual winner. 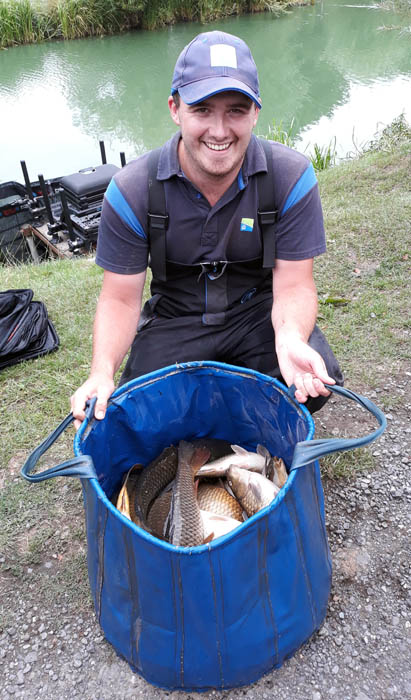 Winner on the day was 2017 Mega Match This Grand Finalist, Matthew Dawes (Preston Innovations). Matt drew Club pool peg 15 and fed pellet across up in the water at ten (10) metres offering banded pellet on the hook to get amongst the bigger F1’s and carp in the early stages of the match. Later, Matt switched to his inside margin to catch carp up to 10lbs to finish the match with 225-02-00.

Finishing in second place was Matrix / Dynamite Baits backed angler Ben Fisk. Ben drew Canal peg 1 and, feeding caster, with caster on the hook he was into fish almost immediately after the match had started catching F1’s and the odd carp to 4lbs steadily throughout the day. Unfortunately for Ben the stamp of fish was not as big as those caught by the winner, and a few lost fish cost him the match weighing in 220-01-00.

In third place and drawn on Canal peg 23 was Maver / Bag ’em Baits backed rod Dale Shepherd. Again, fishing shallow using caster at varying distances and then fishing corn down his edge late on, Dale finished the match with 200-12-00.