Match This Qualifier no. 24 – Barston Lakes 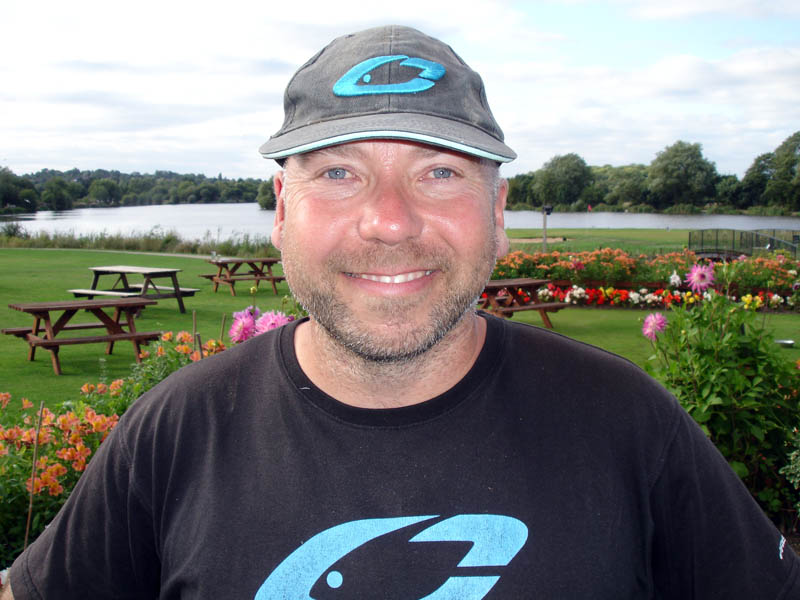 Barston Lakes in the West Midlands was the setting for the final round of the 2018 Mega Match This qualifier campaign with competitors battling it out for the last remaining place in this year’s big money Grand Final at Maver Hayfield Lakes.

Breezy and cloudy conditions were the order of the day with the wind blowing off the roadside bank onto the river bank with all anglers present wanting to draw the noted pegs in the 120’s. The match itself got off to a slow start with odd fish being caught from many of the pegs in the first hour with not a lot showing in the noted areas. At the halfway stage of the match there were six (6) anglers in the teens, twenties and thirties that were showing some form but, with a number of double figure fish lost at the net, it was too close to call. 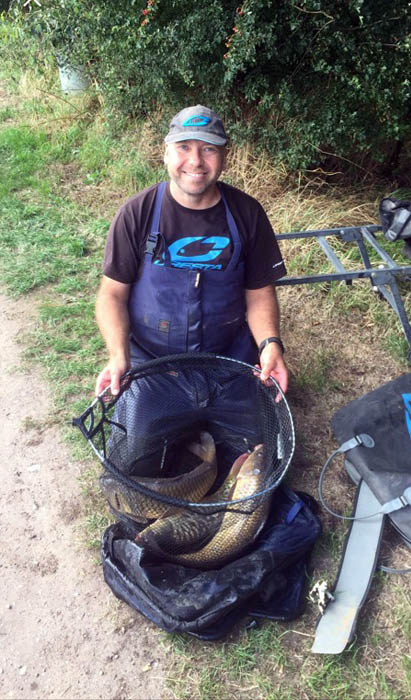 Raymond King is the the final competitor through to this year’s big money Mega Match This Grand Final and will now make his debut come September 1st.

Winner on the day was Cresta / Gamakatsu / Bag ’Em Baits backed angler Ray King. Ray drew peg 23 on the river bank (a draw which he fancied from the off), and opted to fish a 30g method feeder at 60 to 70 yards using Bag ’Em soft feed pellets to mould around his boilie hookbait to catch carp to 16lbs and finish the match with 137lbs.

In second place was Nick Howarth (Howarth and Co Solicitors) who drew roadside bank peg 123. Nick, who by his own admission has fished hundreds of big match qualifying events in the past ten years and has never won any money, was absolutely over the moon with his second place finish and his first pick up. Starting on the method feeder at 40 yards, he endured a bite-less first hour so switched to a shorter 20 yard line on the method feeder, which he had primed heavily with 8mm pellets. Nick was rewarded almost immediately and never looked back. Feeding a total of seven (7) pints of 8mm pellets throughout the remainder of the match on this line, and using an 8mm banded pellet hook bait, Nick finished with carp to 15lbs for a final weight of 97-08-00.

In third place, and drawn on river bank peg 30, was Barnsley angler Ian Grimshaw. Ian opted to fish the PVA bag with 10mm Boilie on the hook at 40 yards to finish the match with carp to 18lbs for a weight of 95-05-00.