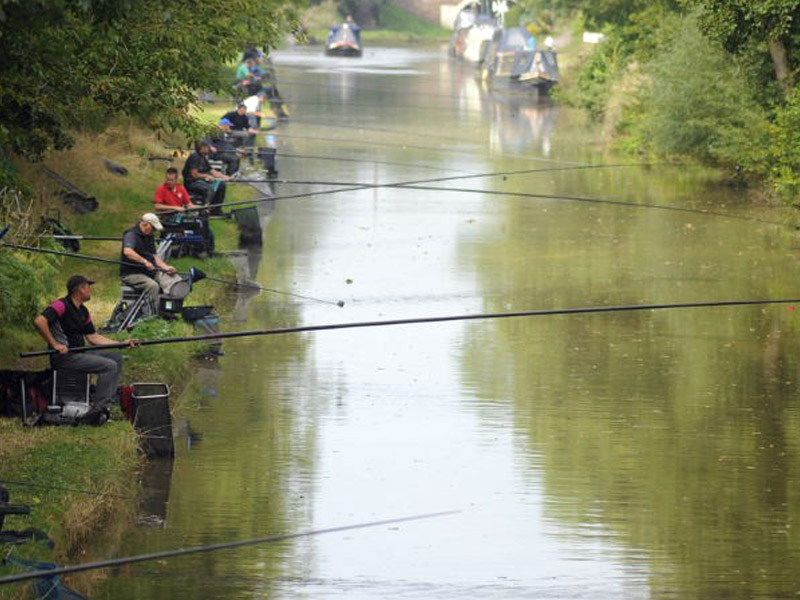 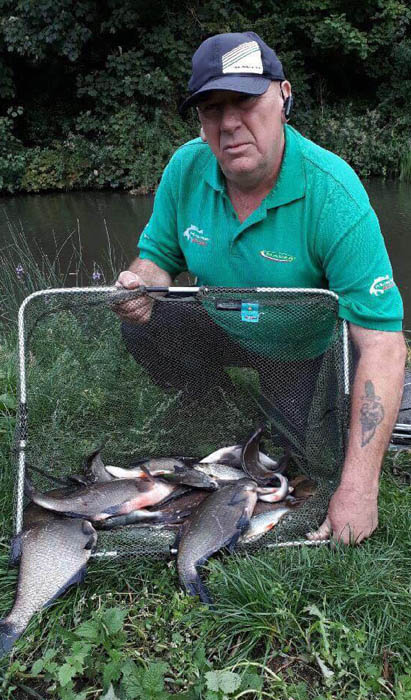 Anglers needed to qualify from any one of four (4) qualifying events with twenty (20) anglers from each round progressing through to the final.Qualifiers took place between July and September with the final itself taking place over 15th and 16th September.

Day 1 Steve drew below the lock at Awbridge on the first peg out of the narrows and made no mistake beating all other anglers around him convincingly to win his thirty (30) peg section with 10lb 8oz of mainly chub and perch.

“On day one, I started off on a flier, peg 21 at the start of the second set of trees below Awbridge. I thought I’d have a few fish but didn’t think I’d win my section because there are a few other good pegs above the lock. However, I started catching bits on caster then I had a few bigger hand-size chublets and throughout the match I had three or four chub to 1lb 8oz. With five minutes to go I lost a 4lb chub on the top. I thought that would cost me but, obviously, it didn’t. I won the section with 10lb 8oz fishing caster on 0.11 line, Maver No. 6 elastic with a Maver size 18 hook“.

Day 2 and Steve was extremely happy with his peg, which was the first peg below Teddersley lock. Again, Steve put on a fine display and made no mistake taking five (5) bream along with some smaller skimmers and roach to end up with 18lb 11oz to win the match outright.

“On day two I drew a cracking peg – no.25 – first peg on the road length below the lock at Penkridge opposite the white house. I knew I had a good chance if I got my head down. After the first hour I had about 10oz in the net and thought something had gone wrong. Some skimmers, roach and bream eventually moved in and I had a good busy three hours on caster, then it died in the last hour during which time I had just one 10oz of fish. I thought I’d done enough by then and, when the scales made their way down, I’d thankfully won the match overall“.

Come the end of the two (2) day final, Steve recorded a perfect two (2) point score and an impressive cumulative weight of 29lbs 2oz to be crowned Champion.

As well as the prestige associated with becoming the first ever Wolverhampton AA Canal Challenger winner, Steve also received a cheque for £1,050 for his efforts.

“Thanks to Paul and Neil Turner for running a great event. I’ll definitely be back to fish this new event next year“!