Maver NW Book Their Place In AT Winter League Final 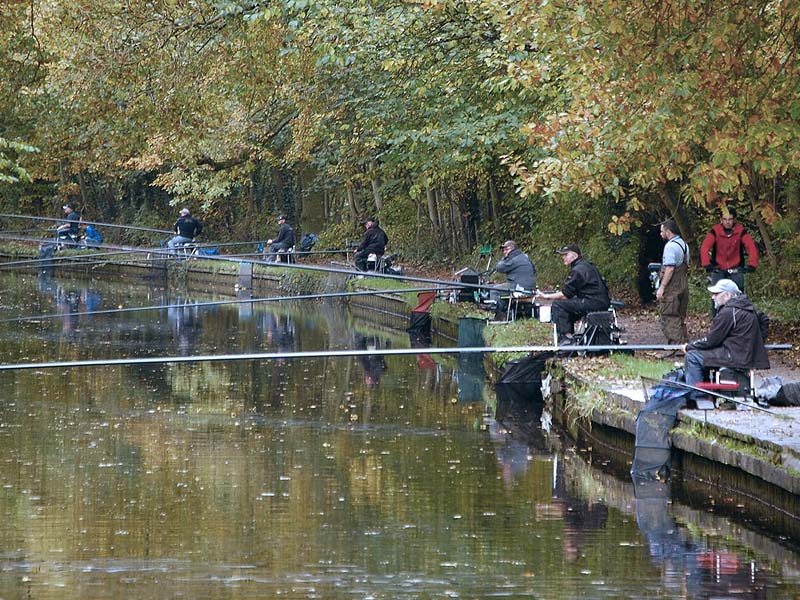 The team completed the tough six round Wigan Winter League series, which saw twelve (12) teams of eight (8) compete on the Leeds / Liverpool Canal between the months of November and December.

After a gruelling campaign, Steve Crossley and his men finished in joint first place sharing the honours with Saints in what is regarding by many as one of the toughest winter league series in the country.

Below, Steve reports on the team’s final round performance: 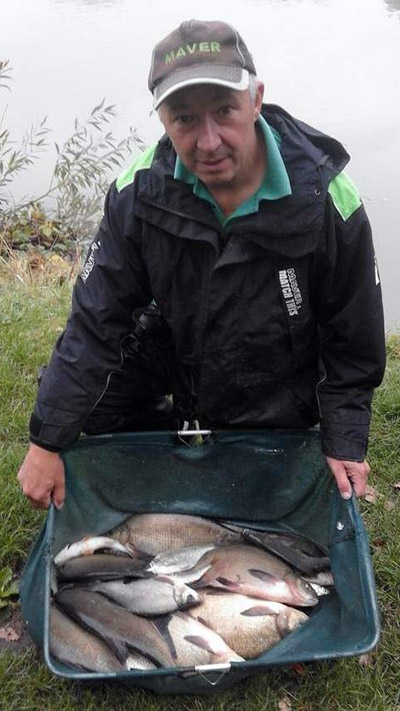 “With the weather having taken a turn for the worse, we were all expecting another tough round. We had on paper what I thought were six (6) good draws and two (2) bad ones – Simon’s & mine being wrong again”.

“Roger won the match overall with a little over 10lbs and just missed out on the individual league by a single point. Gareth Charnock, who has fished brilliantly all the league, took the honours. Well done Gareth – top angling and a top bloke”.

“Simon came back with three (3) points, plus a section win for me. Alan finished 4th in his section, so things were looking good. However the pegs that I thought would produce good points for us, sadly didn’t”.

“It was a good job we had a two (2) point lead going into the final round as it was enough for us to finish joint first with Saints. So, for the second year running, we have managed to qualify for the Angling Trust Winter League final”.

“Massive thanks to all the lads who have fished. It’s been extremely tough and everyone has done a brilliant job for the team! Thanks to Trevor for running the league and thank also to Danny for stepping in when needed”.

“Ninety six (96) anglers fished the league every week. It’s not easy, but it’s competitive and well run. Hopefully we will be back”.

This is the team’s second consecutive year they have made it through to February’s Angling Trust Winter League final and they are looking to improve on last year’s result now armed with a little more information from the previous year.

The final takes places on 24th February across both Decoy Lakes and the Fenland Drains.