Dave Does It Again Down Under 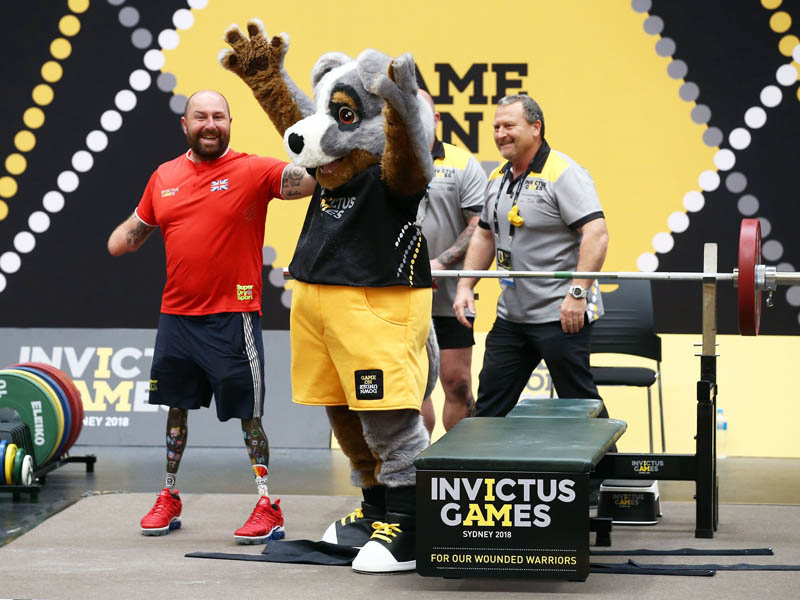 Not content with winning not one, but two Silver medals in the rowing events at this year’s Invictus Games in Sydney, Maver man Dave Watson has added to his tally picking up his first Gold of the games during this year’s Athletics. 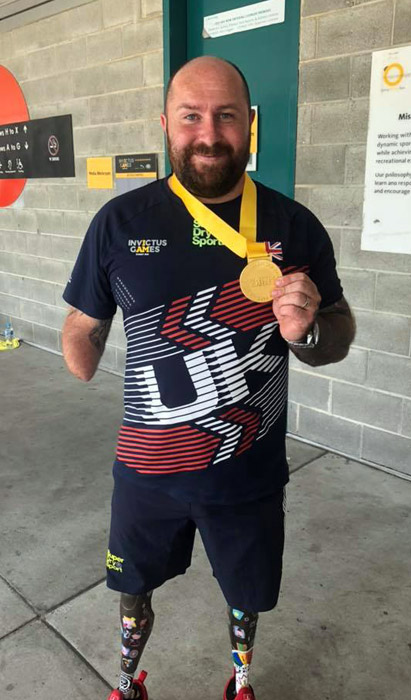 Maver Man Dave Watson with his gold medal taken from the discus event at this year’s Invictus Games in Sydney, Australia

Dave threw 22.96 metres in the discus (over 1m further than in 2017) to claim Gold at Sydney Park Athletics Centre and win the event for a second consecutive year after receiving gold in Toronto last year.

Shortly after winning his third medal of this year’s games, Dave commented:

“Again, the experience has been brilliant! The atmosphere and support is amazing and really helps”.

Dave went on to say:

“I’m very proud to have taken my first Gold medal of the games – especially in the discus. It’s one of my favourite events and to have won it twice now in as many years feels great“!

This now brings Dave’s tally to date to three (3) medals with one more event to go. Dave will compete in his third and final event at this year’s games tomorrow in the IF6 shotput – an event he won Bronze for back in 2017.

Could he make it four (4) medals in as many events? At this rate, he may need extra luggage allowance for the flight back home!

Dave secured two Silver medals in this years rowing event earlier in the week in both the four minute endurance event and the one minute sprint event to top what was an unbelievable debut appearance for the Romsley-based ex Scots Guard and Team GB as a whole with team mate Mark Ormrod winning Gold.

From everyone at Maver (UK), congratulations Dave and the very best of luck in your final event.