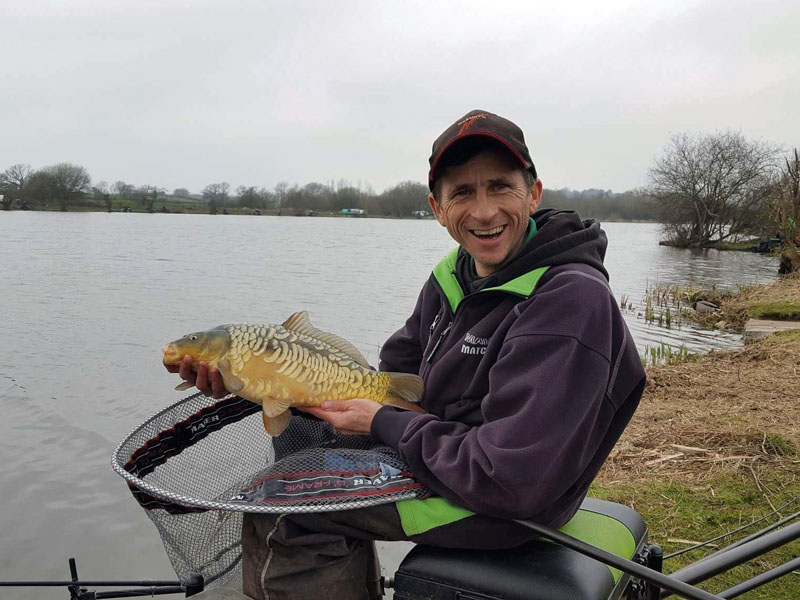 With the Matrix Feeder Championships concluded for another year, we take stock to reflect on this new yet popular invite-only feeder competition. Despite being in its infancy, the event has attracted some of the best feeder anglers in the country in its first two years, including our own Andy Kinder. In fact, after some recent number crunching, event organisers have released an Official top ten taking into account section points scored over the competition’s two year stint at the popular Midlands-based feeder mecca, Barston Lakes, with the Sheffield-based big fish expert taking top spot!

Andy has a formidable record at the venue confirming numerous high profile festival wins and mainframe finishes in recent years including two times Guru festival winner, Barston Masters runner-up as well as a top ten finish in the Feedemasters All Stars invitational event. His form on the newly founded Matrix Feeder Championship is no exception. In it’s first two years, Andy is only the second man to have recorded a perfect two point score winning his section on both outings alongside previous Mega Match This finalist, Wayne Sharman. However, on weight, Andy Kinder tops the bill with a level 150lbs.

Below, Andy reflects on both of his Matrix Feeder Championship events to date: 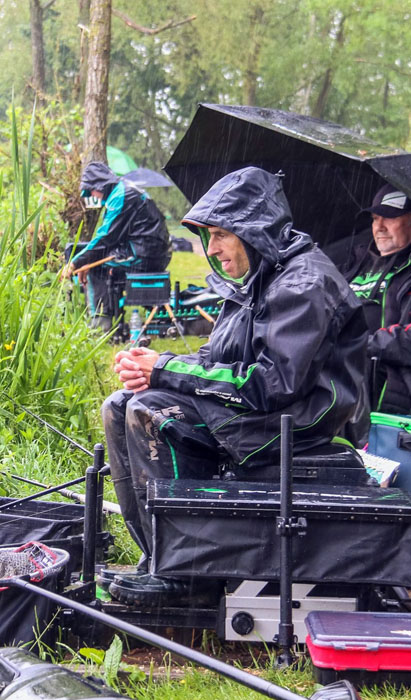 “On the opening Matrix Feeder Championship event I found myself on peg 80. I opted to fish all out for big carp on the method at 60m with a nothing to loose attitude”.

“I was fortunate enough to enjoy a nice steady day catching twelve (12) F1’s, 18lb of skimmers and just a single carp – it did tip the scales at 19lbs though! This was enough to win my section on the day“.

“Big thanks to Matrix for the invite to such a great match and well done to Des Shipp on the win“.

“I was lucky enough to receive an invitation for the second Matrix Feeder Championships this year, again at one of my favourite venues, Barston Lakes. I drew peg 15, which I was more than happy with as it is a decent carp area so all was to play for“.

“I decided to setup two (2) lines; a long line at approximately 70m and a short line at 25m for late in the match. It was a steady day for the most part with two (2) carp coming on the long line before I felt a change was needed“.

“I changed to the short line after two and a half hours and just got my head down to catch eight (8) carp and six (6) skimmers to finish with 71lbs 10oz. This won my sections and also saw me finish second overall in the match! Well done to Pete Eastwood on the win and another big thanks to the Matrix team for putting on a great event“.

Well done Andy! One of the most consistent performers on big money matches.