Match This Qualifier no. 5 – Makins Fishery 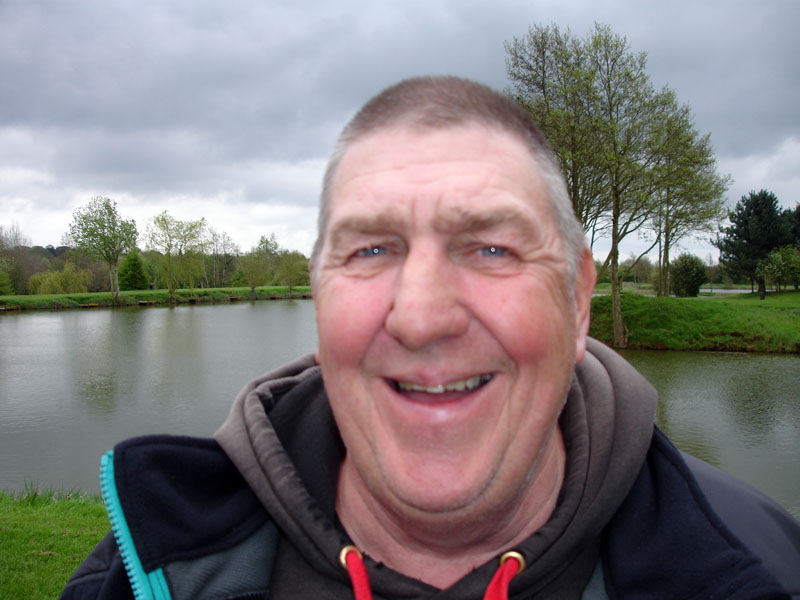 Anglers attending this fifth and latest Maver Mega Match This qualifier at Makins Fishery, Warwickshire were greeted by cold, wet conditions with temperatures not even making double figures. Weights were, therefore, relatively low for the time of year with little separating the top eight (8) anglers on the day. Conditions leading up to the qualifier had been very cold making it a very closely contested match with anglers staying at their pegs until the bitter end.

Winner on the day, and the next man to book his place in September’s big money final at Maver Hayfield Lakes, was Barry Smithson. The Nuneaton based rod put his local knowledge to good use upon drawing peg 19 on Avon starting his match fishing pole and pellet long at both 13m and 14.5m before moving down his edge during the final throws of the match to find some better quality fish to 9lbs. Barry offered 65-12-00 to the scales at the end of the five hours to claim a narrow victory and book his place in the 2018 Maver British Pole Championship final in the process.

Finishing close behind in second place was Simon Duke. Simon drew peg 11 on Severn lake and fished a very similar match to Barry starting his match offering pellet on the long pole before looking down his edge late on with maggot over groundbait. Simon weighed in 64-12-00 of carp up to 8lbs to come agonisingly close to a place in this year’s final. Simon does, however, qualify for the Maver British Pole Championship final in August.

Rounding off the top three on the day was Carl Barnfield from peg 27 on Derwent. The Ridgemere AC rod opted to fish soft pellet on the pole for most of the match to end proceedings with 62-02-00.