Match This Qualifier no. 6 – Messingham Sands 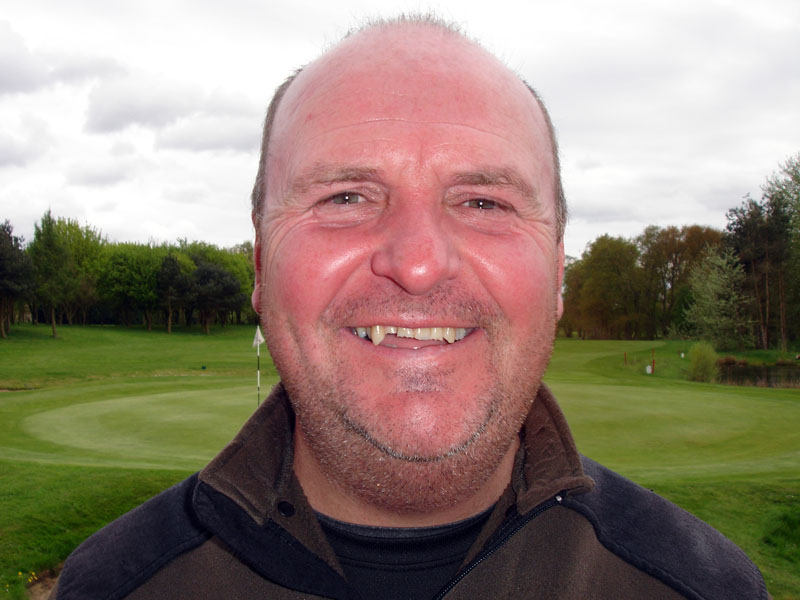 The second of a double-header qualifier weekend commencing on 28th April marked a return to Messingham Sands, Scunthorpe – the first Maver Match This qualifier at the venue since 2011. Unfortunately, conditions once again did their best to hamper the efforts of the competing anglers with an extremely cold North Easterly wind making things on the day feel very cold indeed. However, despite the conditions, fishing on the day were exceptional taking into account the ambient temperature with very little separating the top two anglers on the day. 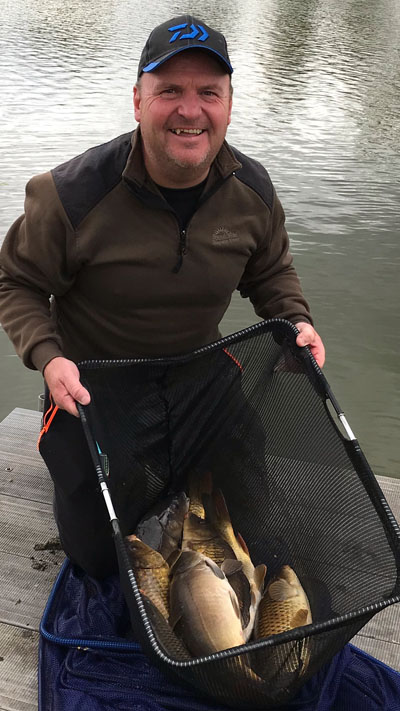 Nick Houghton kept things simple to make sure he did enough on a freezing cold qualifier at Messingham Sands.

Winner on the day, and the next angler to make his way through to the 2018 Maver Match This final, was Nick Houghton (Hull). Nick drew peg 27 on Oak Tree and opted to keep things simple fishing short at just 6m for the duration of the match with banded hard pellet on the hook. Nick found quality carp up to 9lbs to weigh in a final 129-04-00 to book his place in September’s final and the 2018 Maver British Pole Championship final.

Finishing close behind in second place was former Maver Match This finalist, Dave Shires (Pontefract). Dave secured an overall lake win from peg 57 on Swan lake. Fishing both the long pole and the bomb with hard pellet on the hook, Dave found carp in numbers to finish just 6oz shy of his second Match This final weighing in 128-14-00. Dave will now compete in this year’s British Pole Championship final in August at Maver Hayfield Lakes.

Third placed Ryan Lidgard finished the match with 115-03-00 from peg 7 on Oak Tree. Again, keeping things simple, Ryan fished hard banded pellet at just 6m for most of the match to find mostly carp up to 7lbs to take the last of the automatic British Pole Championship qualification places.