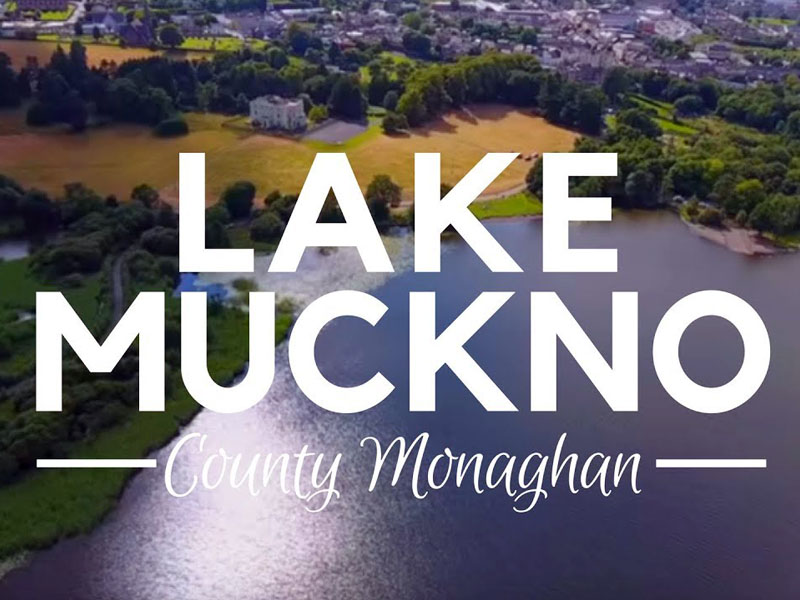 The 2018 annual Monaghan Pairs Festival fished on Lake Muckno took place between 17th – 21st September. A much lower turnout than normal saw twenty four (24) anglers in attendance. Despite the lower than average attendance, and poor weather, those that did attend still enjoyed a great festival with some excellent wild sport enjoyed by all.

This years event fell a week later than normal, which unfortunately resulted in both the weather and Pike posing a bit of an issue.

Below, Maver North West man, Pete Duffy, reflects on an enjoyable festival which saw him and partner Tom Barlow finish runners up for a second year running. 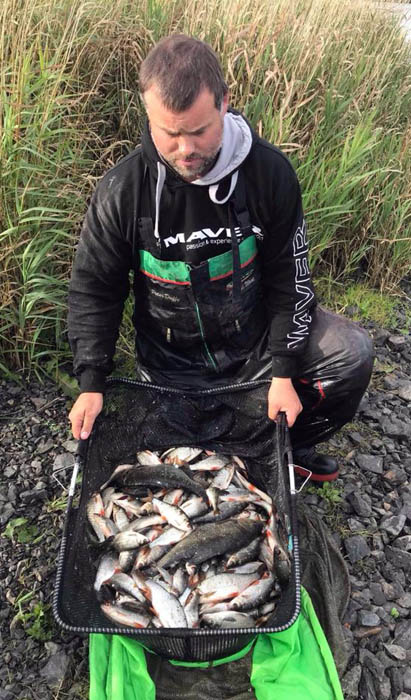 “The opening day of the competition saw me draw for both Tom and myself. I drew end peg 99 on upper Concra for Tom and another end peg for myself in peg 129 on White Island“.

“I set up my stall to fish two lines; one at 9m and one at 5m. I feed nine (9) balls of ground bait on my longer line. My mix was frenzied hemp and silver x roach Black with two pints of black crumb.
This has been a good mix for me over the last 4-5 years when it comes to this style of fishing“.

“I had a great start to the match managing a bite a chuck for the first three hours at 9m before the wind really got up. This meant I could only fish the short line from just after the midway part of the match where I caught some better fish to end the day with a section and match win“.

“Day two was a really bad day for me. I set the same two lines up as the day before, but I only found six foot of water, which I thought would be ideal. Unfortunately, I never had a chance to find out with pike posing a massive problem from the start. I just couldn’t get shut of them“.

“I ended up going long at 14.5m with a strung out rig and, with an hour to go, I found some fish but it was too little, too late“.

“To add to my woes, I had a good lesson off the next peg by the man of the moment, Conor Browne“. 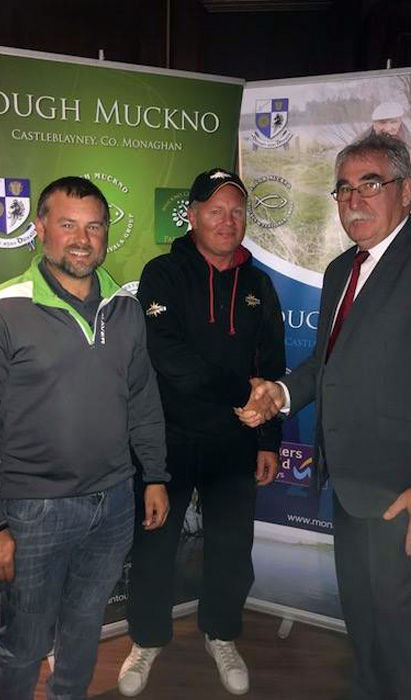 “WOW! On day three the wind was forecast to be bad but it was due to drop by the start of the match. So, we dicided to go ahead and draw our pegs as normal and set off“.

“With an hour before the all in, the wind was really bad and the match was cancelled, which was absolutely the right decision“.

“A couple of trees had down blocking the road so we had to wait to get cut out before we could all leave Yellow Island“.

Day Four
“The penultimate day of the competition saw me draw next to Conor again. Unfortunately, pike where a massive problem once again, but this time, it was Conor that had to deal with them”.

“Come the end of the match I thought I had done just enough to beat Conor, but this wasn’t to be with him beating me by a mere 600 grams despite the pike“!

Day Five
“For the final day of the competition I drew end peg 91. Conor had drawn peg 99 at the other end of the section and, with Tom and me sitting in second place at this point of the festival and Stephen and Conor in first, we needed some Irish luck“.

“Unfortunately, it wasn’t to be.
I was forced to fish at 5m all day because the wind was so bad whereas Conor on peg 99 was able to fish a full 11m“.

“I had an enjoyable day, but it wasn’t enough with the top three pegs all beating me. Travel partner Tom had won his section every day, so we had a good finish.
Upon the results being checked and confirmed, we had only gone and finished in second place again for the second year in a row. Could it be third time lucky next year?!?! We will see“.

“A big well done to Conor and Stephen on winning it again, and to Dave Finnigan and Charlie for coming third“.

“A big thanks also to Geoff Quinn and Richard Caplice for running yet another cracking pairs match, and a bigger thank you to the Old Coach Inn for free food every night“.